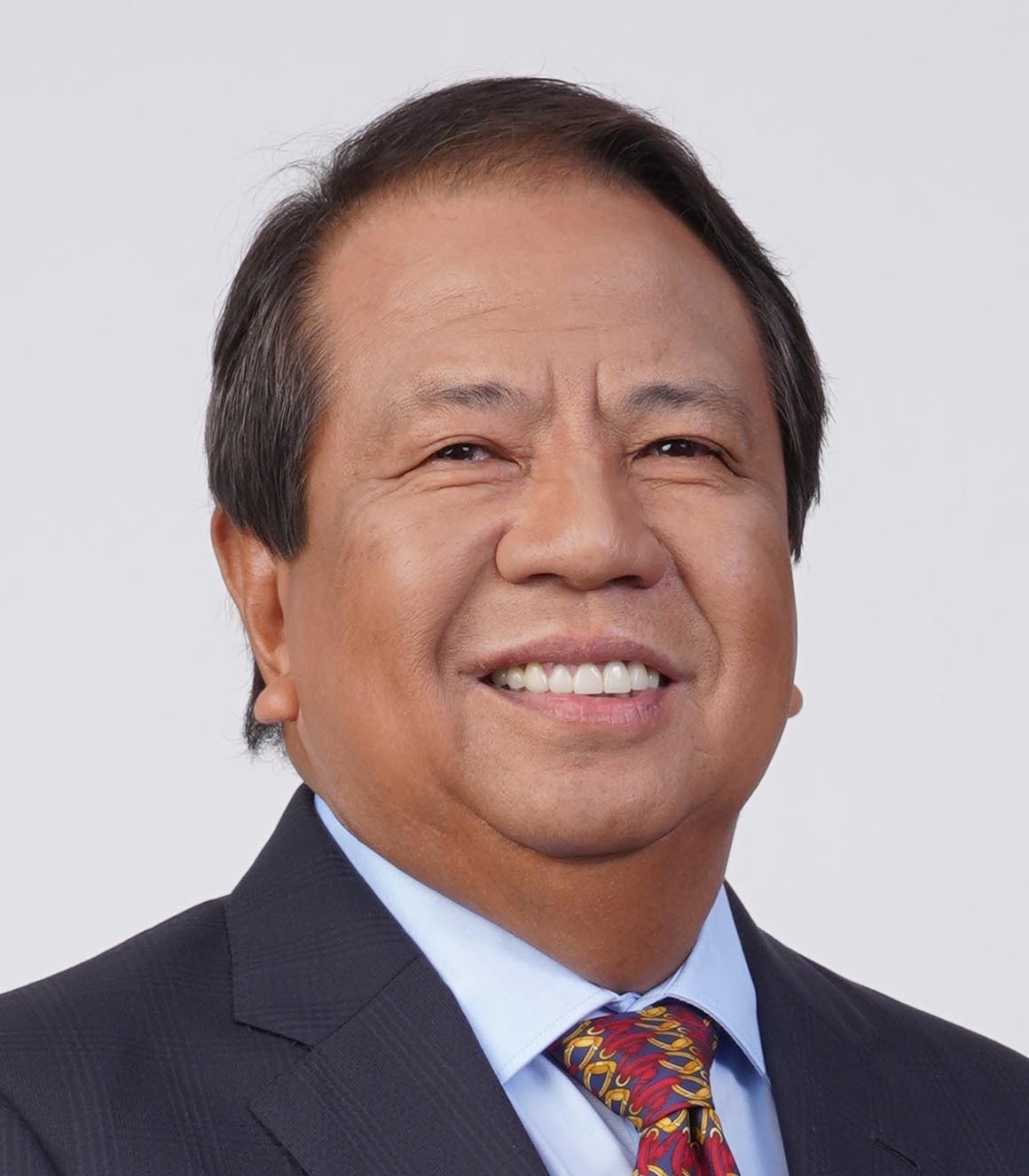 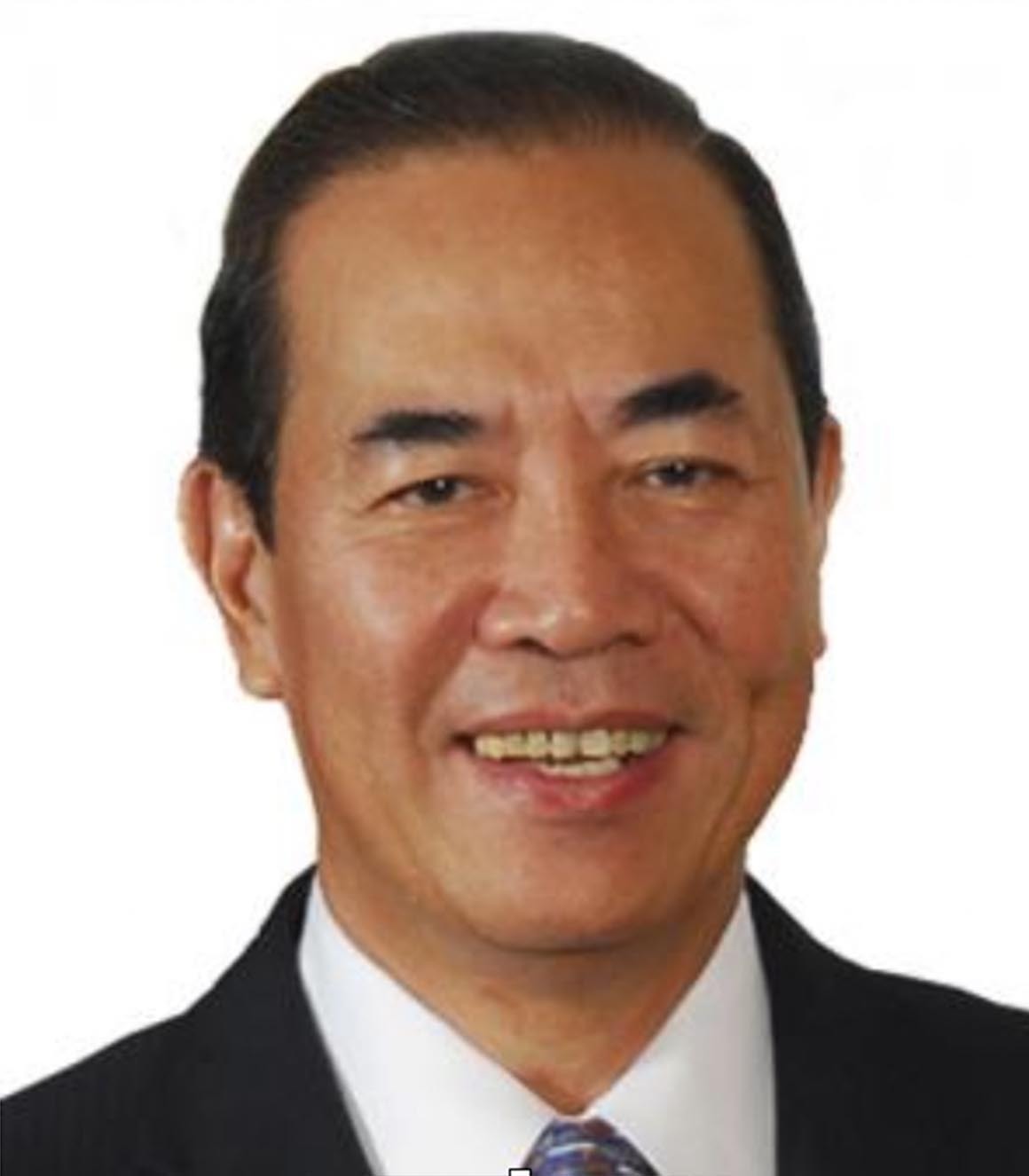 Since being appointed as President and serving as the Chief Executive Officer (CEO) of MPW on 31 December 2018, Erie focused on introducing institutional changes that will strengthen the organization and pursued laying down the roadmap to ensure the long-term success of MPW and its subsidiaries. Under the leadership of Erie, MPW launched the operations of Metro Pacific Iloilo Water, Inc., which aims to provide reliable and safe water to the Ilonggos. Another milestone achieved on Erie’s watch is the commencement of operations of Metro Pacific Dumaguete Water Services, Inc., which is seen to bring lasting improvements to the water services in Dumaguete City and nearby communities. We wish to thank Erie for his immense contributions to Metro Pacific Water and the water sector in the Philippines.

On this note, effective 1 September 2021, Mr. Rogelio “Babes” Singson assumes the role of President and CEO of MPW. Babes brings with him extensive experience in the field of infrastructure and public utilities.

Mr. Singson obtained a degree in Industrial Engineering from the University of the Philippines and took his master’s program in Public and Business Management at the De La Salle University.

With Mr. Singson at the helm, MPW and its subsidiaries can achieve even greater heights.

For queries and further information on announcement, communications may be directed to the following email address: mpw_hr@metropacwater.com