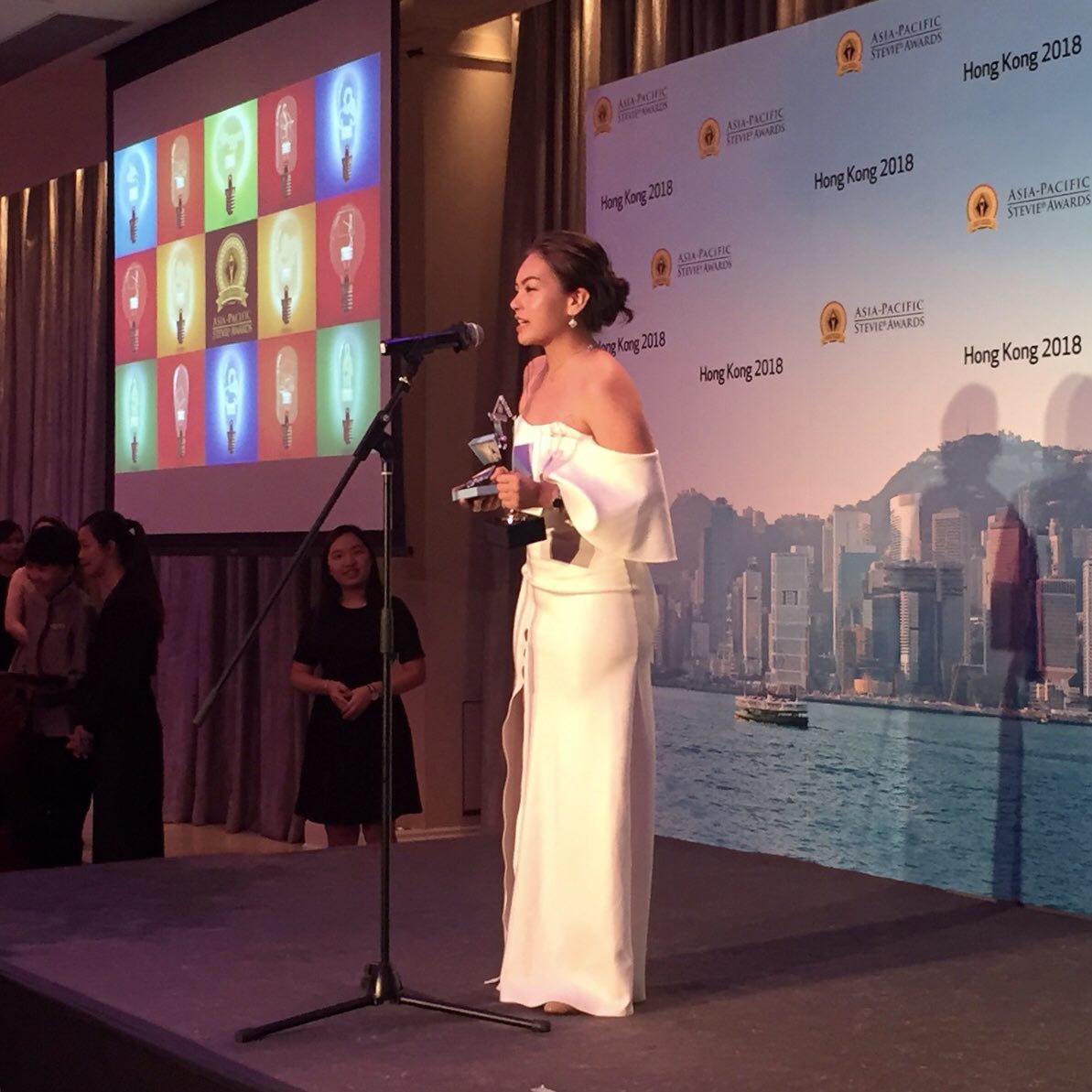 The Asia-Pacific Stevie Awards are the only business awards program to recognize innovation in the workplace in all 22 nations of the Asia-Pacific region.  The Stevie Awards are widely considered to be the world's premier business awards, conferring recognition for achievement in programs such as The International Business Awards® for sixteen years.

Nicknamed the Stevies for the Greek word for “crowned,” the awards will be presented to winners at a gala banquet at the Mira Hotel in Hong Kong on Friday, 1 June.

More than 800 nominations from organizations across the Asia-Pacific region were considered this year. Metro Pacific Water won a Silver Stevie for its entry The Metro Pacific Water Rebranding Journey: Helping water flow to homes, through hands, which focused on MPW’s corporate identity transformation last year. The MPW Identity Rebrand Project was a 360-degree, multi-stakeholder process following a human-centered design framework.

Gold, Silver and Bronze Stevie Award winners were determined by the average scores of more than 100 executives around the world acting as judges in March and April.

Details about the Asia-Pacific Stevie Awards and the list of Stevie Award winners are available at http://Asia.Stevieawards.com. 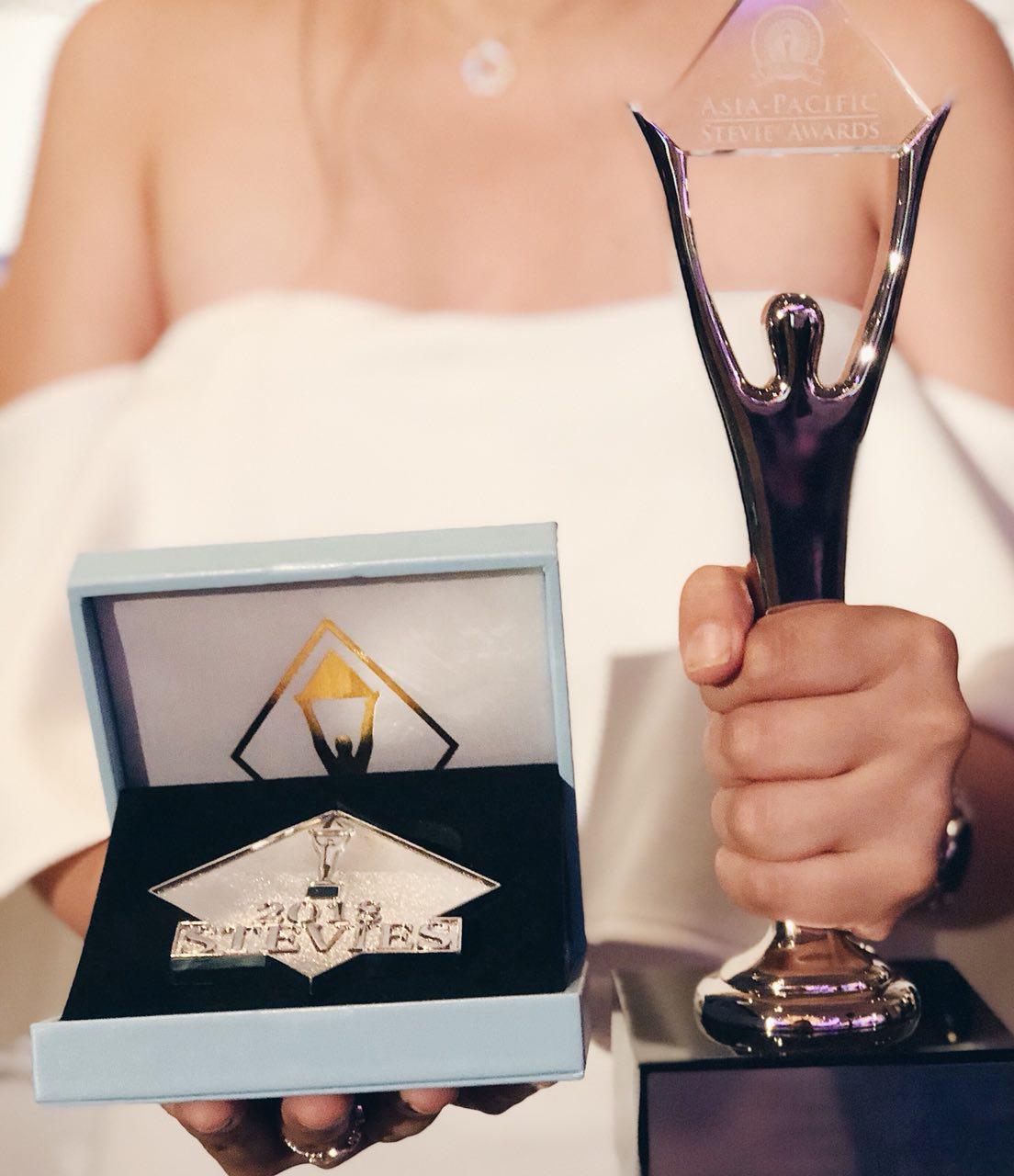