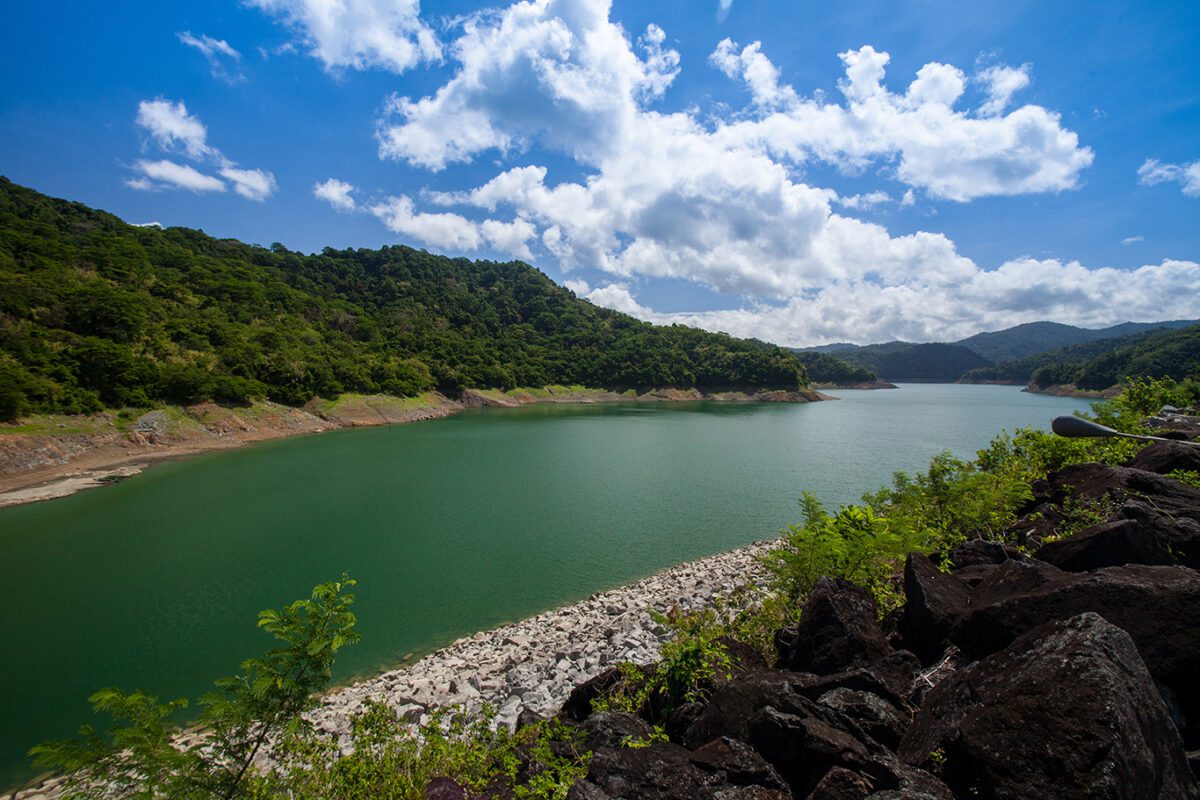 On August 31, 2017, MetroPac Water Investments Corporation (“MPW”), a wholly-owned subsidiary of Metro Pacific Investments Corporation (“MPIC”) for its water infrastructure investments, officially received the Certificate of Acceptance, and the conferment of the Original Proponent Status for the Pampanga Bulk Water Supply Project (the “Project”) from the Office of the Governor of Pampanga. Under the Province’s Public-Private Partnership Code, MPW can now proceed to detailed negotiations with the Province for the Project. Upon successful completion of negotiations, the Project will be subjected to competitive challenge consistent with the Code.

The Office of the Governor, acting pursuant to the recommendation of the Province’s duly-constituted Public-Private Partnerships Selection Committee (“PPP-SC”), deemed the proposal complete, beneficial to the Province, and MPW eligible to undertake the activity.  The proposal was originally submitted by MPW to the Province last December 7, 2015.

The Province, including the highly-urbanized city of Angeles, has a total population of 2.6 million according to the 2015 census.