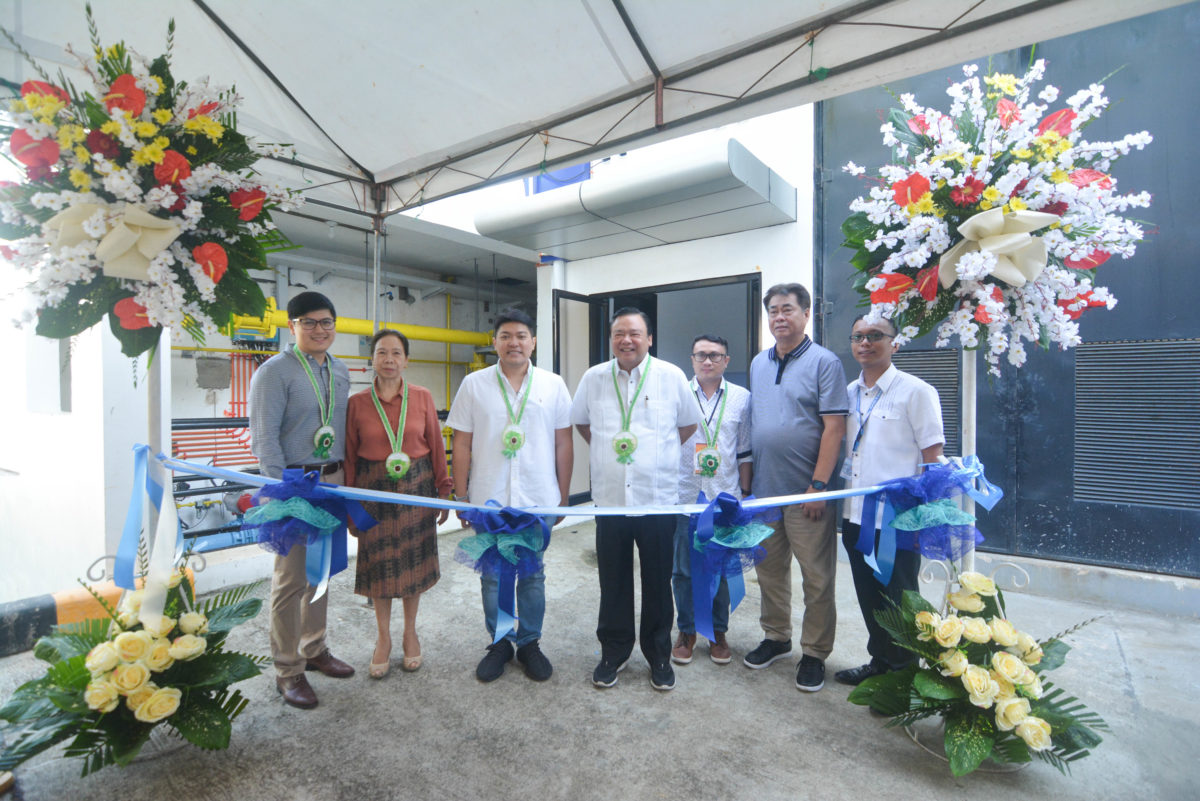 The Sta. Barbara Water Treatment Plant can now distribute 50 million liters of water per day (MLD), an increase from its previous capacity of 37 MLD, to consumers in Iloilo City and municipalities of Pavia and Sta. Barbara.

For the rehabilitation and upgrade project, MIB focused on improving the technological capabilities of the facility. Notable upgrades can be seen on the raw water pump capacity increase, better PAC dosing system, conversion to Superpulsator using lamella plates with improved vacuum system, and conversion of V-Filter technology from siphon-flow control to level-controlled system. 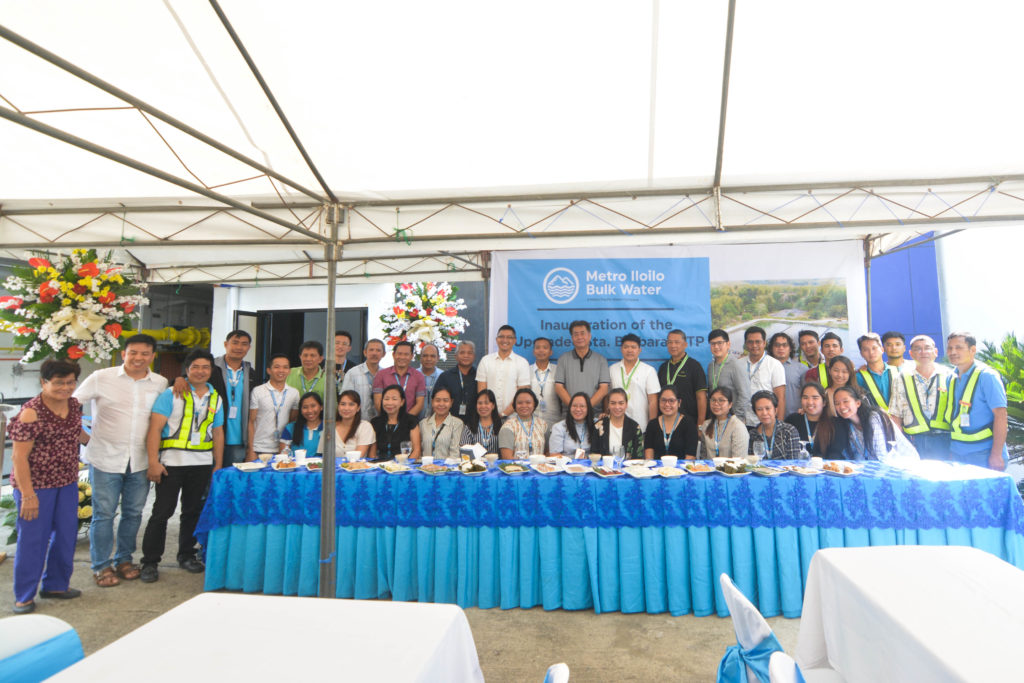 For MIB, upgrading the facility is a great opportunity for the company’s personnel to enhance their skills and experiences.

“With continuous skills training, we are confident that MIB will advance to become a globally competitive water service provider, capable of meeting the growing water demand of residents and the thriving business community of Iloilo,” Jonet S. Sanalila, AVP for Business Development of MPW, said in his speech during the inauguration ceremony.

Sanalila added that Metro Pacific Water is committed to working with Iloilo LGUs in securing Ilonggos access to clean and safe water through a world-class water supply and distribution facility.